Prototypes, Rebuilds, and other new Amiga projects that just dont quite fit anywhere else on the web site will end up in here. if you know of any Amiga project that should be covered let me know. 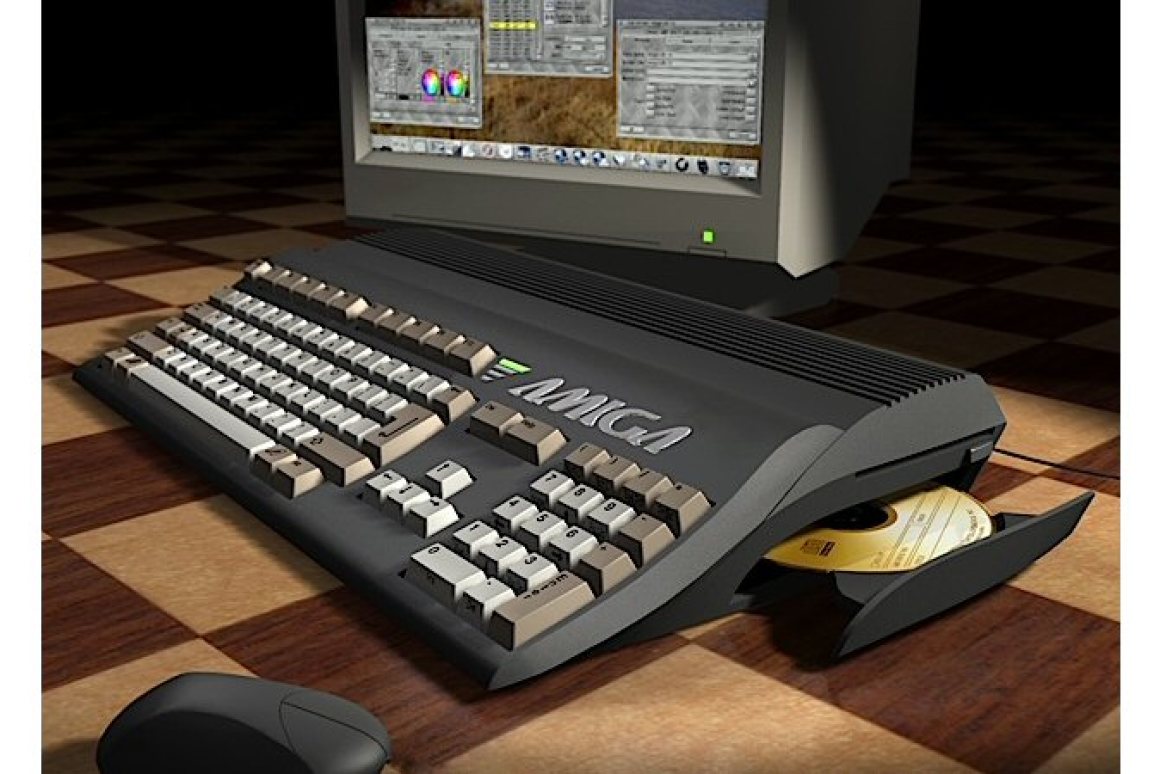 This concept of the next Amiga has been flying around the Amiga world for years, it kinda of shows that the all in keyboard design could of worked for a next gen Amiga and there was no need for Walker / Tower Amiga. in a way I am a little surprise I’ve not really seen anyone really try and build a real replica, sure I have seen A1200 with DVD rom installed, but not as neat as this. Will we ever seen an Amiga like this? Who knows. 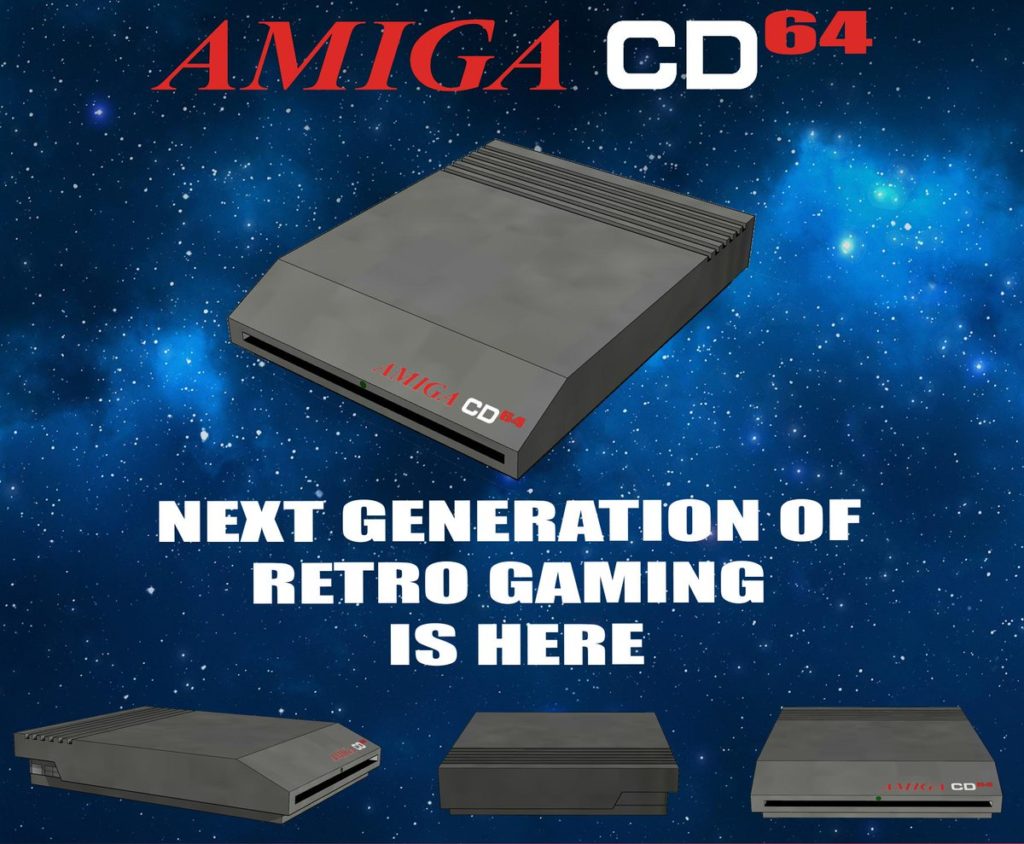 Done as a April Fools joke what would a new next gen AmigaCD32 may look like? This system could easily built from off the shelve components, such as Raspberry Pi3, add a cd/dvd drive and setup an emulator for CD32, system build the concept was discuss on AmigaWorld.net.

NatAmi is a project by Thomas Hirsch which aims to create a successor to the AGA Amiga's. It will be compatible, but it's aim will be to update (faster, more features) instead of 100% compatibility like Minimig. A prototype was shown at MeKa 2008. However the project broke down, but much of the work done went into becoming Vampire v4. During its development some people made concepts of what a Natami System could look like, above is my design that I created in Sketchup and below is one made by Faerytale. 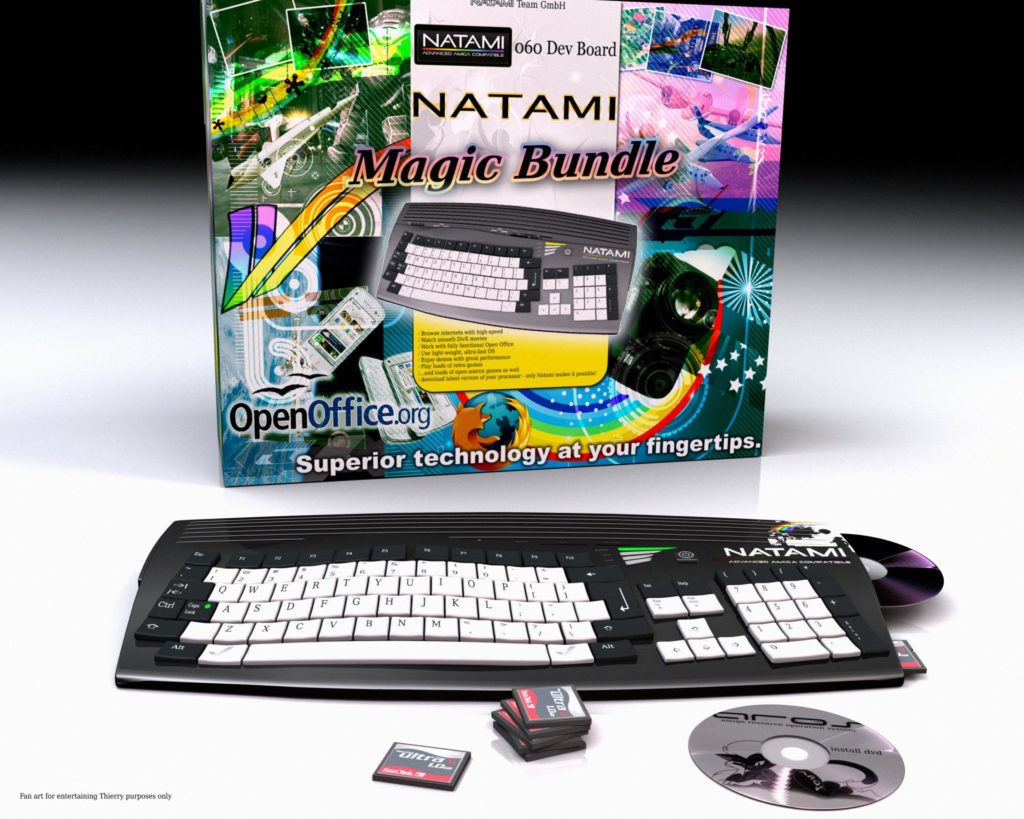