In 1999 like many Amiga'ns I was excited about the AmigaMCC, I liked the idea and what Gateway was trying to do, so I started saving, when I went to the world of Amiga show and seen the AmigaMCC I thought it was a brilliant futuristic cool looking case, but as we all know the project got canned. A great shame I feel, I still wanted what is now known as a Home Theatre PC, but never got around to building one, until now and i started to think back why I wanted a system like this and of course started to think about the AmigaMCC and how it was such a shame that design never did got made, I looked on the net for HTPC case, some look petty good but none as interesting as the MCC, then I decided why not just build the god dam case, so here goes! Discust the Mod on EAB

Firstly this is going to be a PC, i did think about doing it with a Sam460, but I want a Home Theatre computer, I know Amiga Media Center program (AMC) (that sound familiar) is coming on very nicely for AmigaOs, but I want to be able to play Blu Rays, Record Freeview, Stream media around my house and play loads of emulator games this is what i plan the system to do. Below is the hardware I picked. 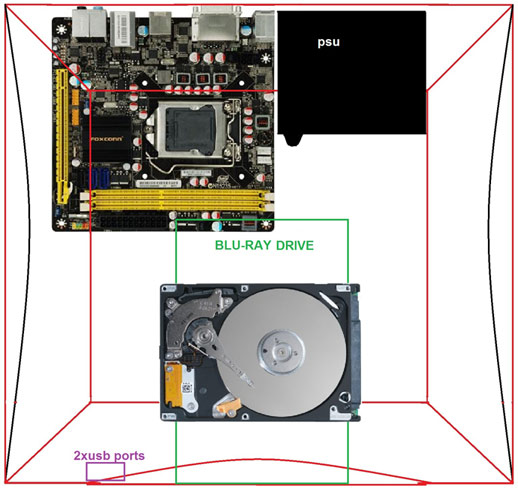 Concepting the build thanks to Sketchup

3d Plan helped me to see if I needed a small hard drive or dvd drive, my guess is i dont, I hope

Final Plans FRONT and BACK - Warning to scale so large image

Final Plans FROM ABOVE - Warning to scale so large image

Photo of the build below 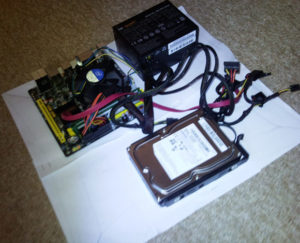 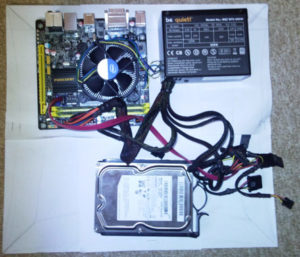 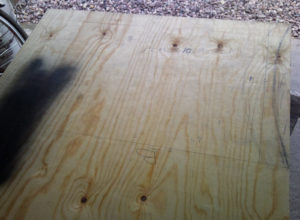 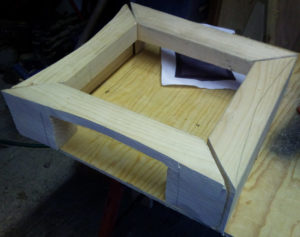 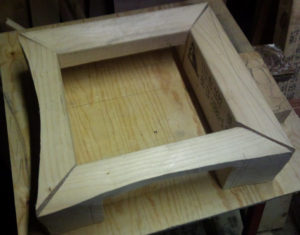 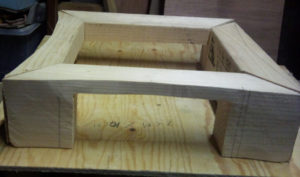 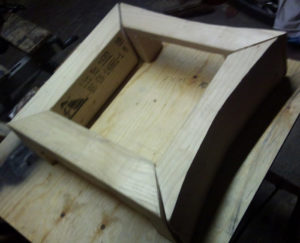 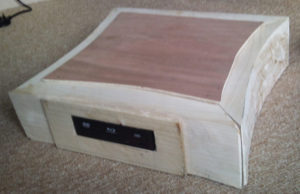 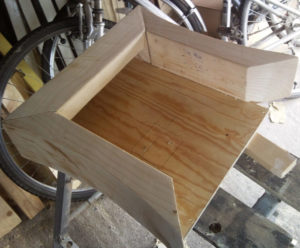 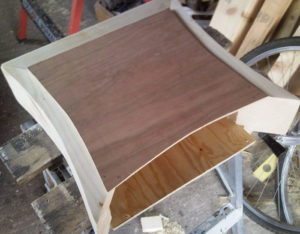 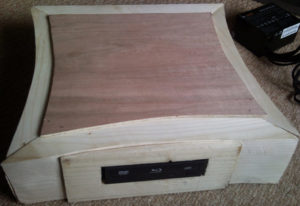 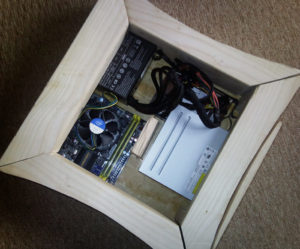 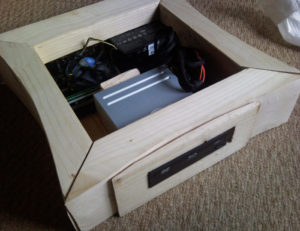 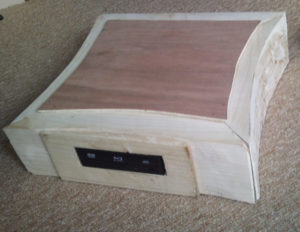 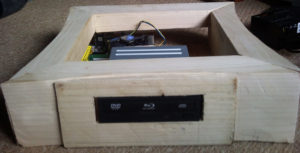 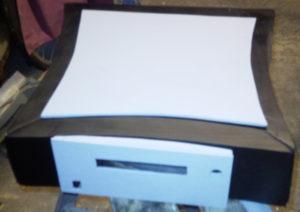 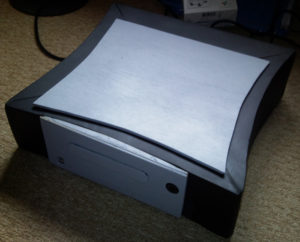 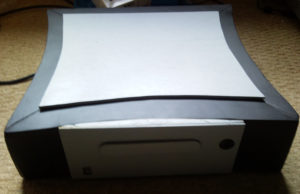 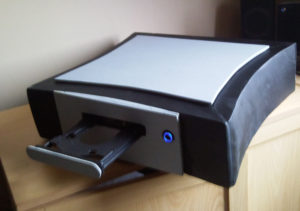 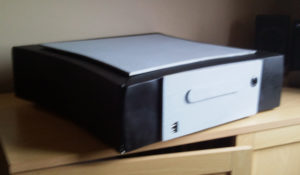 What Happed to the Computer?

So I did I use it as a HTPC? Well for about the first two years, its main use was just watching videos, weather it be Blu Rays, DVD, video files or streaming YouTube (this is back in 2012).

I did also install and set up Mega Drive, Snes and of course an Amiga Emulator on the machine and had some great fun playing 16bit classic games on the tv rather than on my monitor, the intel gpu was pefect for this light use.

I did record the odd bit of television on it too but Steaming video as we all know really began taking off 2013 and onwards, so there was now a lot more on demand service's like iPlayer, Netflix, and others started launching so recording programs and films off TV was never something I did much with the system.

I did setup a Kodi, something I did plan from the start but never really felt nessary, wish I did it sooner as it did make it feel more like a media box than just a PC in a box, plus it made it so much easier to stream tv apps on and navigate with a controller than trying to just use windows 7 to run and manage all the media stuff.

In 2015 (i think) I upgraded my TV which now had all the smart TV apps built in and I also got a PS4 (which again has it all built in and a blu ray) and so use of the MCC declined. I still have it set up with my TV but I only really use it now to play odd emulated game on.

It currently running Windows 7 but I do feel like turning it into a linux box and a place where I can play around with that and maybe upgrade it with a low profile graphics card to give it longtivity and maybe play more powerful games / emulators on.