Cloanto should be doing more

Cloanto should be doing more 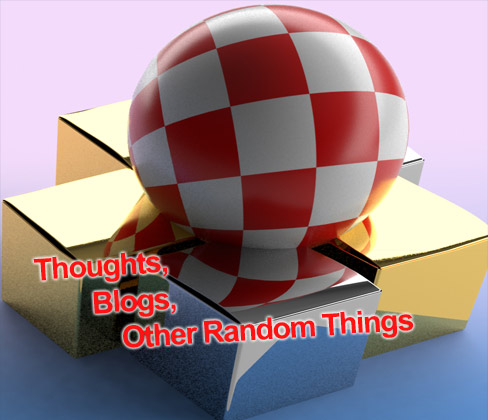 Update: this topic was discussed at length on AmigaWorld https://amigaworld.net/modules/newbb/viewtopic.php?topic_id=44420&forum=2 some of the issues with Cloanto not being able to do more could be due to the legal battle over the rights to AmigaOS between Hyperion & Cloanto so giving them the benefit of doubt I guess some of the below cant be done, but hope they take some of these ideas forward to keep the Amiga brand out their.

So Cloanto has secured the rights to the Amiga brand for nearly three years now, since 2019, so far the biggest project I see them involved with (well simply licensing the Roms) to Retro Games LTD to allow them to make The A500 Mini.

But what they are doing, are they simply going to become a simple licensing business. Yes they do fund WinUAE development and keep providing Amiga Forever updates, but I feel they should and could be doing much more.

Perfect example is the website, Amiga.com, the official home of Amiga Inc, the place where you meant to maybe find out what Amiga inc is up to and what products are out. But it has nothing on there, not even a link to their own Amiga Forever product, just a link to their Twitter Account.

The A500 mini might be the biggest exposer for the Amiga community for a long while and the official site does nothing to inform new customers about the platform.

Also if Cloanto main business is going to be Amiga Forever, Licensing Amiga Roms and licensing Amiga branding, then they should be doing a lot more even in this market. having just the product on there own site hidden away does not give the product exposer to the wider audience, that lets face it don’t shop by going to individual websites anyone, they go to Amazon and digital stores like Steam.

Here what I do if i was Cloanto/ in charged / had the money,

It is just a thought and dont mean to attack Cloanto, maybe they do have bigger plans and some are held back until the whole Hyperion Vs Cloanto ownership of AmigaOS3.1 source is sorted out but its just a feeling that more should and could be done with the Brand. The above wouldn’t cost that much, even if we took away the app store idea, Amiga Forever should be really on maybe one of the leading app store if for no other reason than exposer to a wider audience.

Steam would be the platform i would put it on and maybe work with devs to support the new steam deck would help raise the Amiga platform awareness.

I just feel where currently missing easy opportunity to maybe expand the market and get the Amiga back out their. just one fans feelings