The Amiga A500, also known as the Amiga 500, is a personal computer that was released by Commodore International in 1987. It was Commdore attempt to replace their popular C64 computer and target the home computermarket. Its based on the Motorola 68000 microprocessor and has 512 kilobytes of RAM, expandable to 1 megabyte. The A500 was the first low-cost Amiga model and it was aimed at the home and small business markets. It was popular for its advanced graphics and sound capabilities, as well as its multitasking operating system. It was also used in the gaming industry, video production and music composition.

The Amiga A500 featured an advanced graphics processor called the "Original Chip Set" (OCS), which was capable of displaying up to 4096 colors on screen at once. It also had a palette of 4,096 colors, which allowed for a wide range of color options in graphics and video. The OCS supported resolutions of up to 640x512 pixels in interlaced mode and 320x256 pixels in non-interlaced mode. The Amiga A500 also had support for hardware sprites, which allowed for fast and smooth movement of on-screen objects, and a blitter chip that helped to improve the performance of graphics operations. The combination of these advanced graphics capabilities made the Amiga A500 a powerful tool for video production and gaming.

The Amiga A500 had a wide variety of games that were released during its lifespan, but some of the most popular and critically acclaimed games for the system include:

The A500 went on to become the best selling Amiga computer, with over 3 million sold world wide. 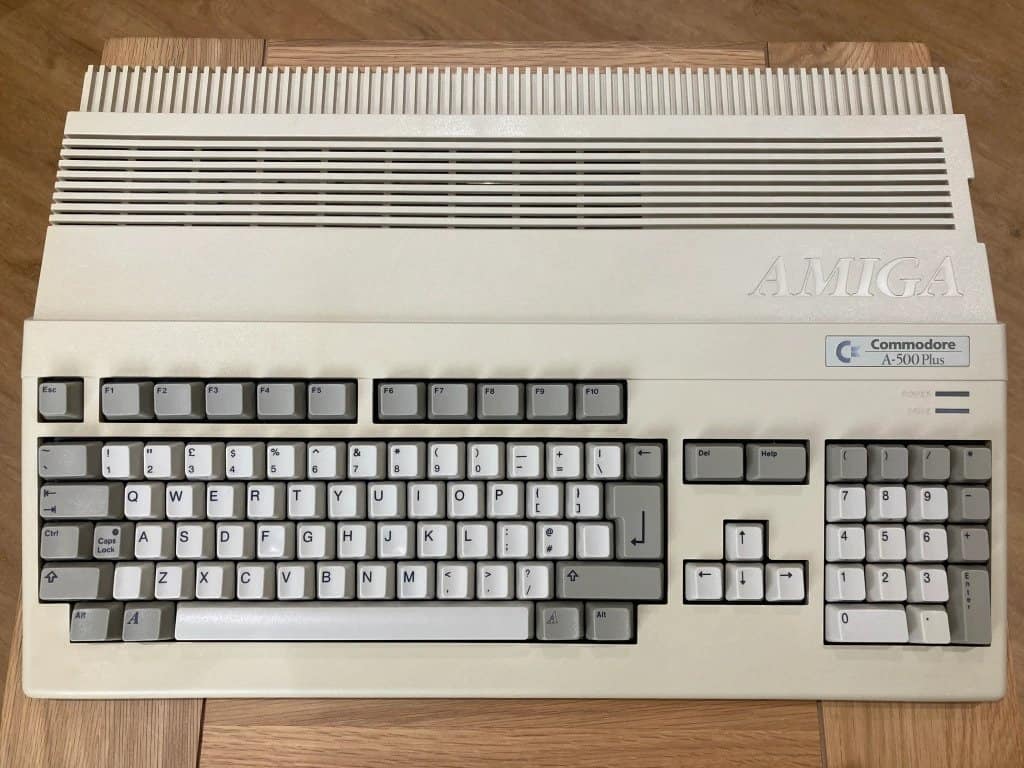 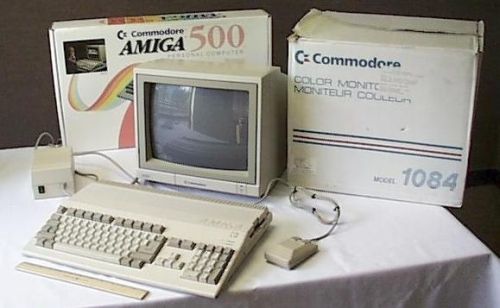 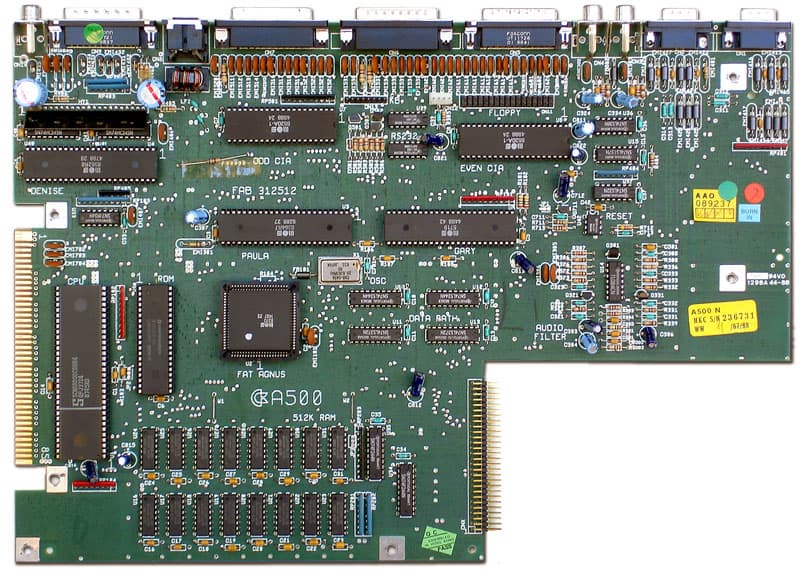 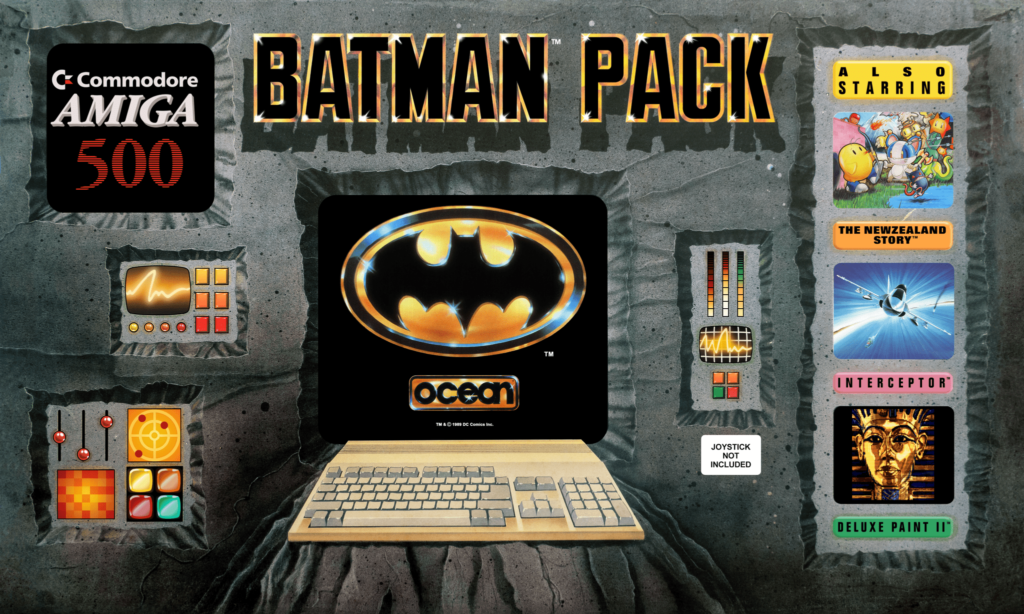 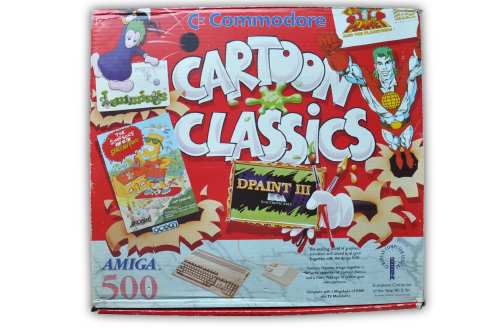 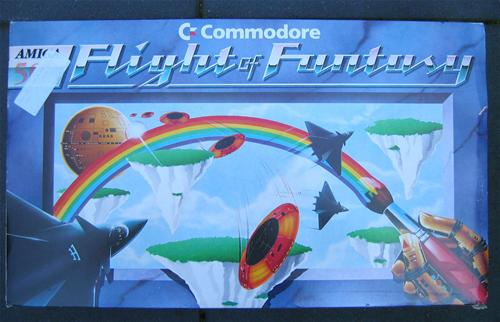 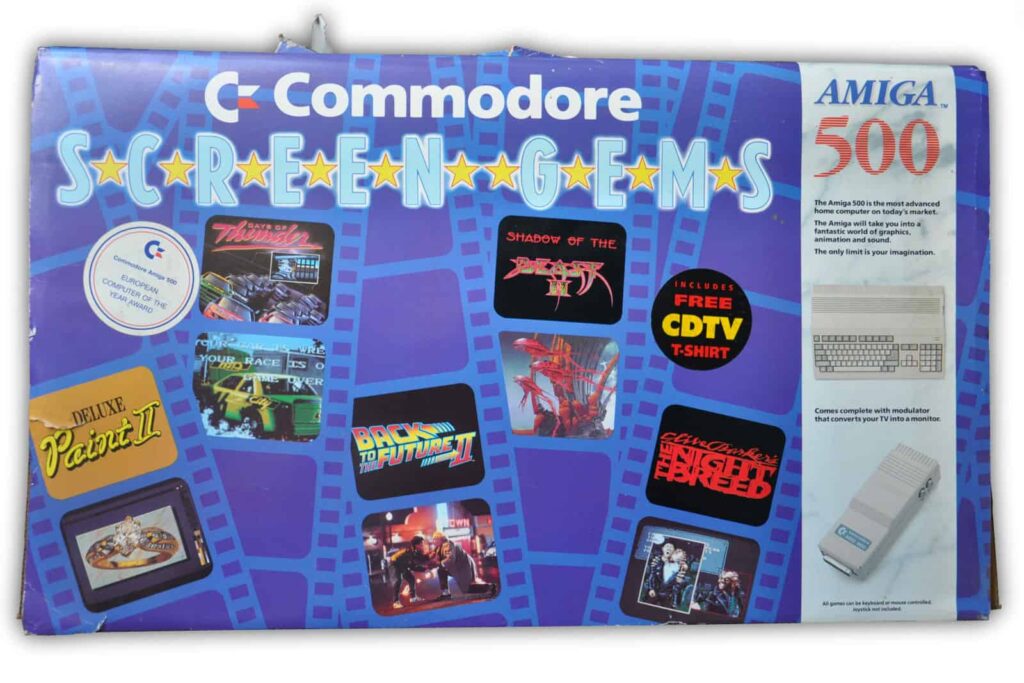 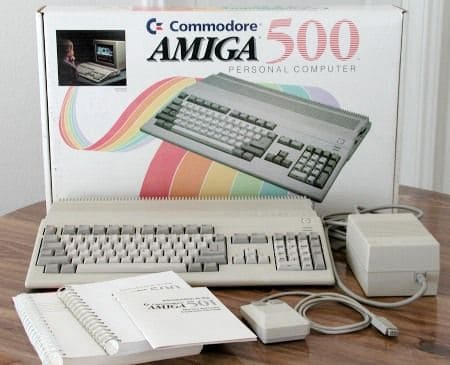 The A500 Batman pack was most successful pack and there where many other available packs, but these where the most popular ones.

Big Book of hardware A500 - https://bigbookofamigahardware.com/bboah/product.aspx?id=8