MorphOS is an AmigaOS-like computer operating system. It is a mixed proprietary and open source OS produced for the Pegasos PowerPC processor based computer, PowerUP accelerator equipped Amiga computers, and a series of Freescale development boards that use the Genesi firmware, including the Efika and mobileGT. Since MorphOS 2.4, Apple's Mac Mini G4 is supported as well, and with the release of MorphOS 2.5 and MorphOS 2.6 the eMac and PowerMac G4 models are respectively supported. The release of MorphOS 3.2 added limited support for PowerMac G5. The core, based on the Quark microkernel, is proprietary, although several libraries and other parts are open source, such as Ambient desktop. 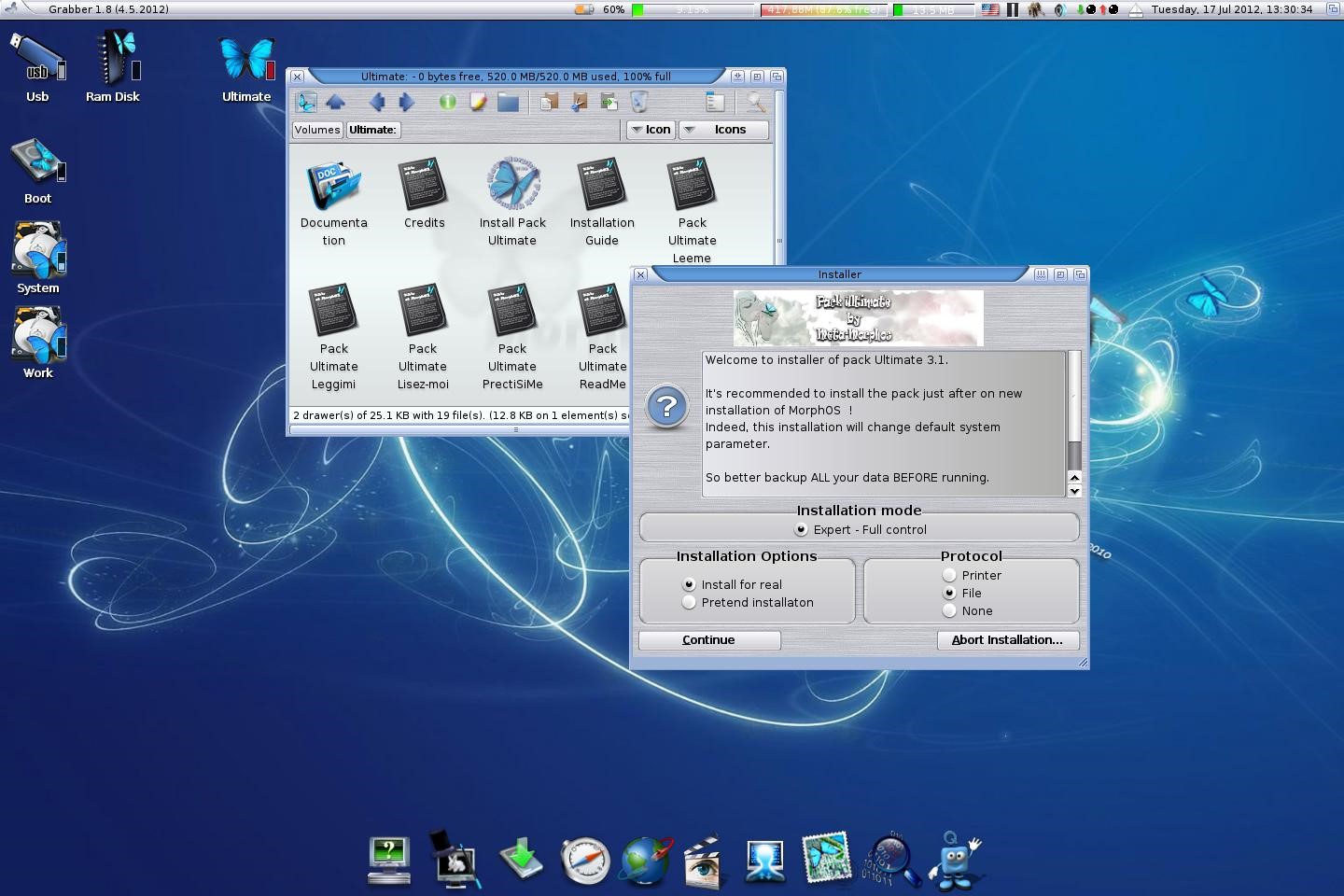