Launched on October 21st 1992, the Amiga A1200 computer was Commodore's third Amiga computer aimed at the home computer market after the A500 & A600. It was rushed forward to hit the critical Christmas period in 1992. Unlike the previous machines, this was a finally a much bigger upgrade, this was a 32Bit Amiga, and featured the new AGA chipset, a much needed upgrade from OCS/ECS chipset.

It featured over 16million colors and allowed 256 colors to be displayed at a time, this allowed Amiga to compete with PC rising VGA graphics platform for a time. It featured 2mb of Chip Ram, and the Motorola 68EC020 CPU at 14.1Mhz, likely the machine's biggest compromise to hit the price point of just £399.99.

Software that the system came with was AmigaOS3.0 and a number of bundles came out with games and software to help sell the system. Ironically it was believed that the A1200 really hurt sales of the A600 which had only come out 7months previous and was also out at £399.99. As soon as the A1200 hit the self, the A600 dropped in price by £100 to £299.99 (the price it really should have been on release) this annoyed users and retailers who had bought A600 previously.

The system got pretty prised by the press, there was some concern that old Amiga software would not run on the machine, but it turned out this only effected less than 25% of the software library and with programs like relokick this fixed a lot of the issues. It's estimated that the system went on to sell a million units worldwide. However this was not enough to save Commodore, who filed for Bankruptcy in 1994, it would be another year later before Escom brought back the A1200 just in time for Xmas 95, with the Magic Pack. But by then the system was a little overpriced and 3d gaming had started to hit the PC and Console world which Amiga had difficulty in doing.

The A1200 went on to be one of the Amiga community favorite machines, due to its price of entry and its expandability thanks to the 80pin expansion slot many users have expanded their system with RTG cards and PPC accelerators cards. Modders have further expanded the machine far from what Commodore ever thought where possible.

This was my first Amiga and my personal favorite machine. 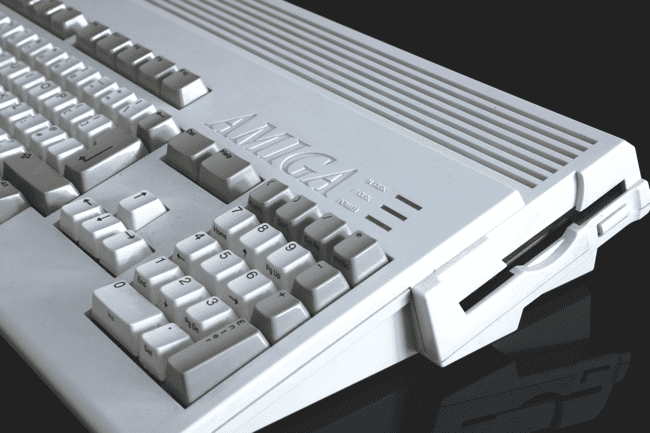 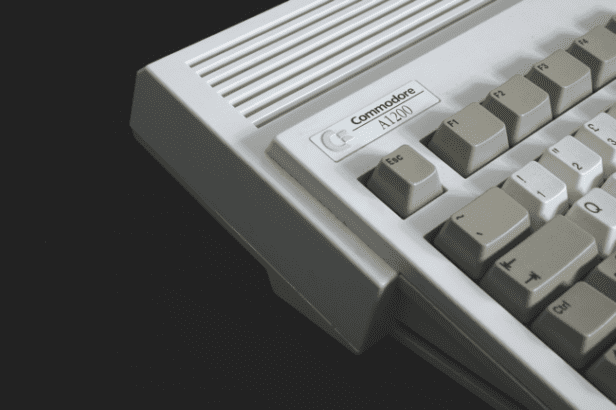 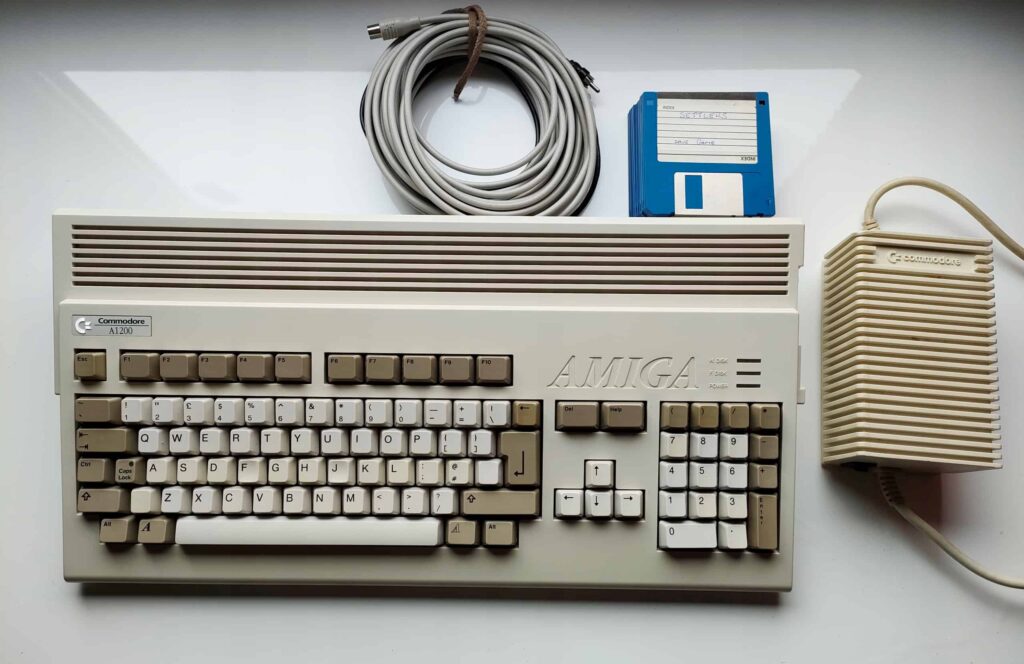 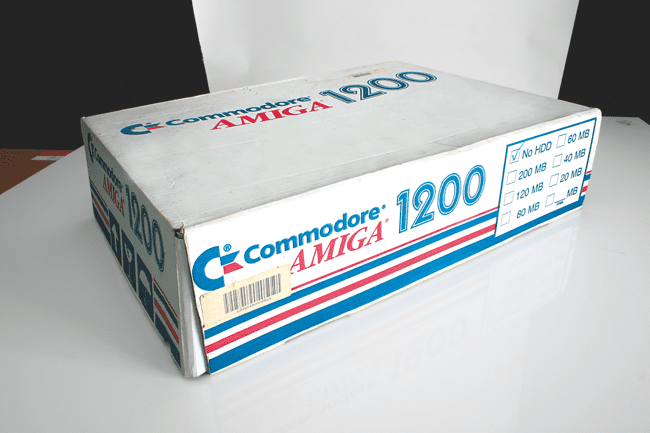 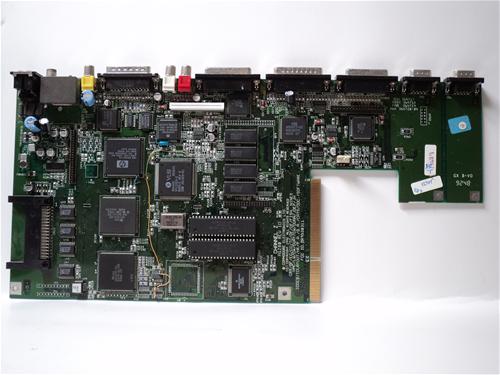 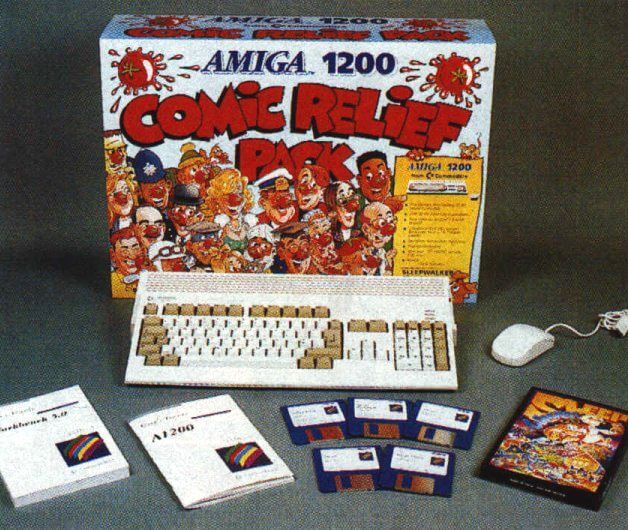 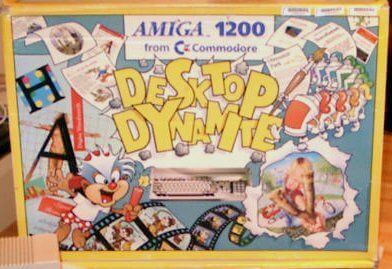 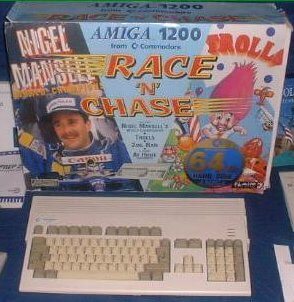 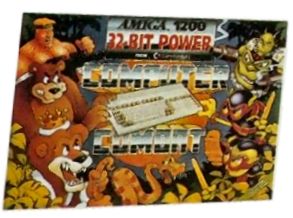 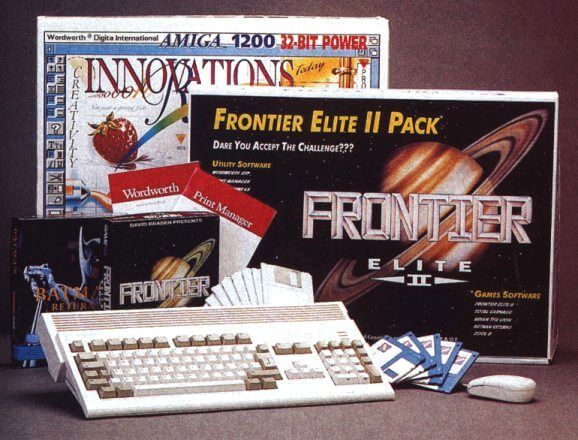 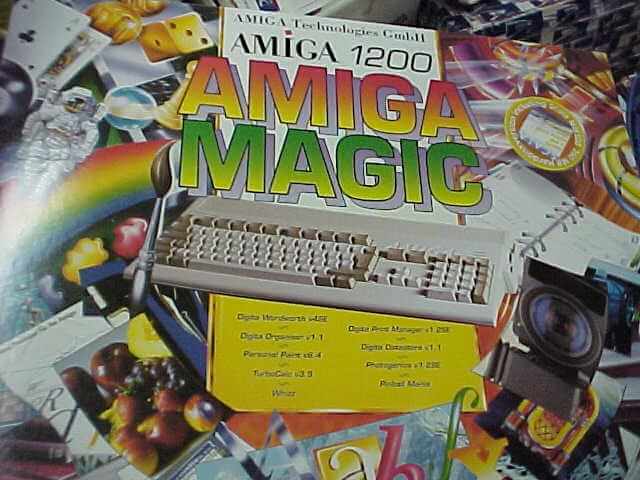 Although no A1200 pack got the success of the A500 Batman pack, it was good to see most pack come with some serious titles and demostarted that the system was more than just a gaming system. Below is some of the orginal reviews. 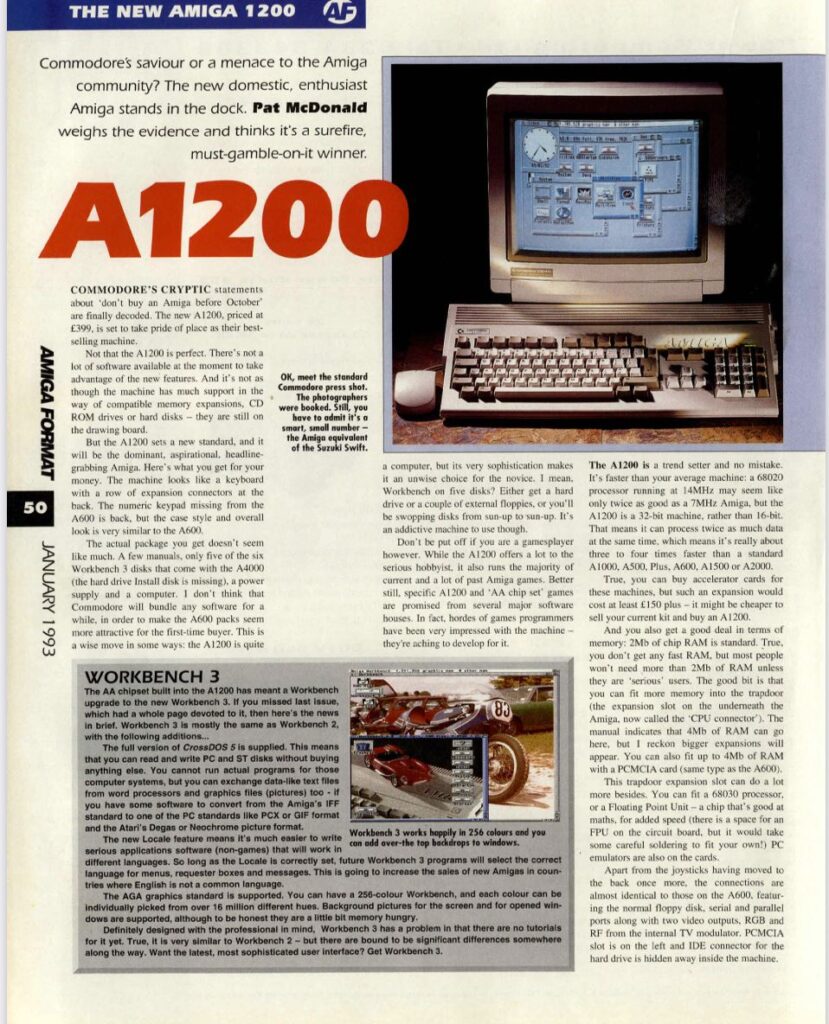 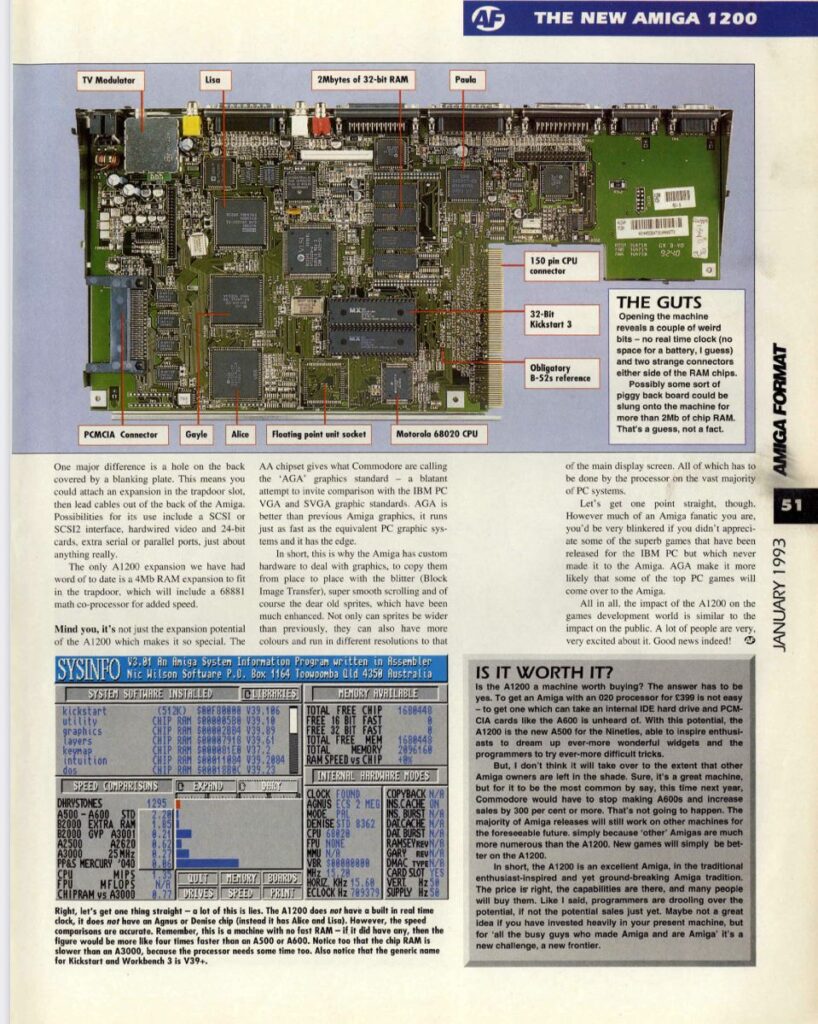 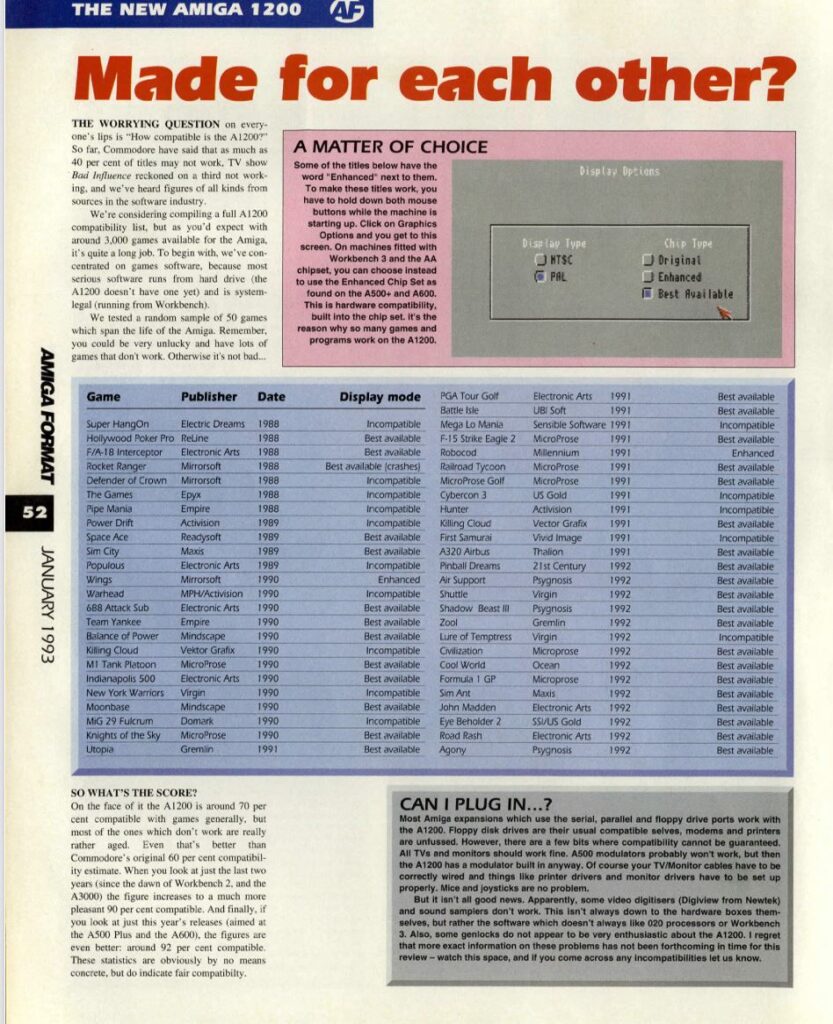 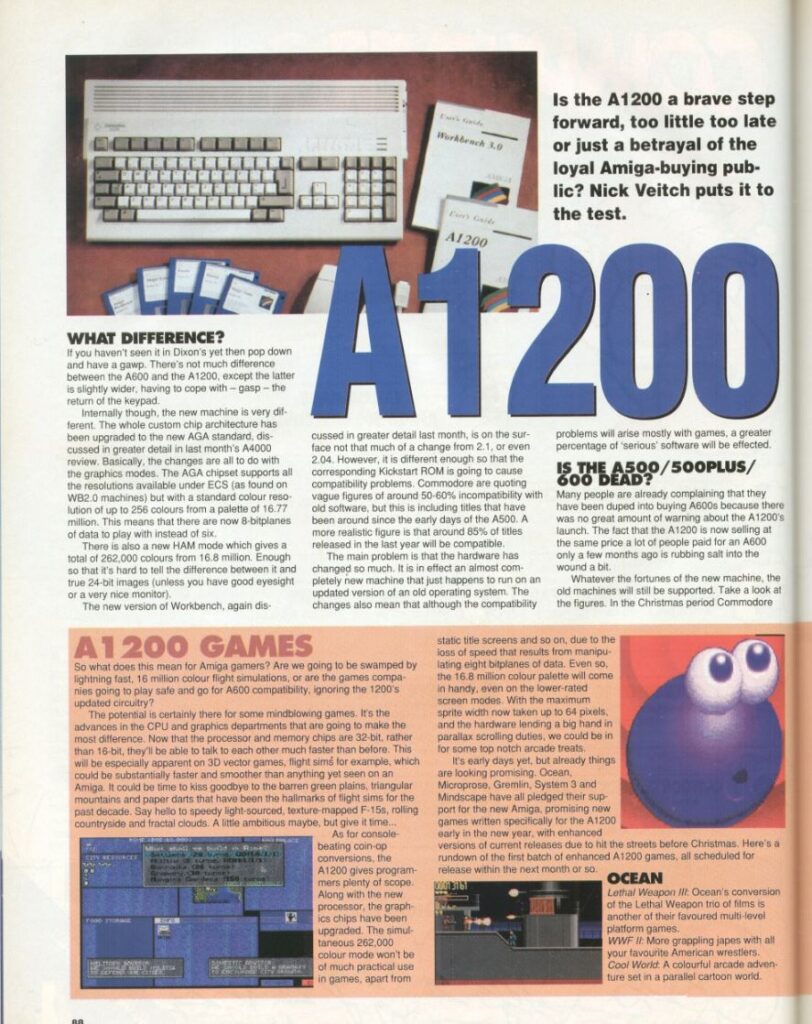 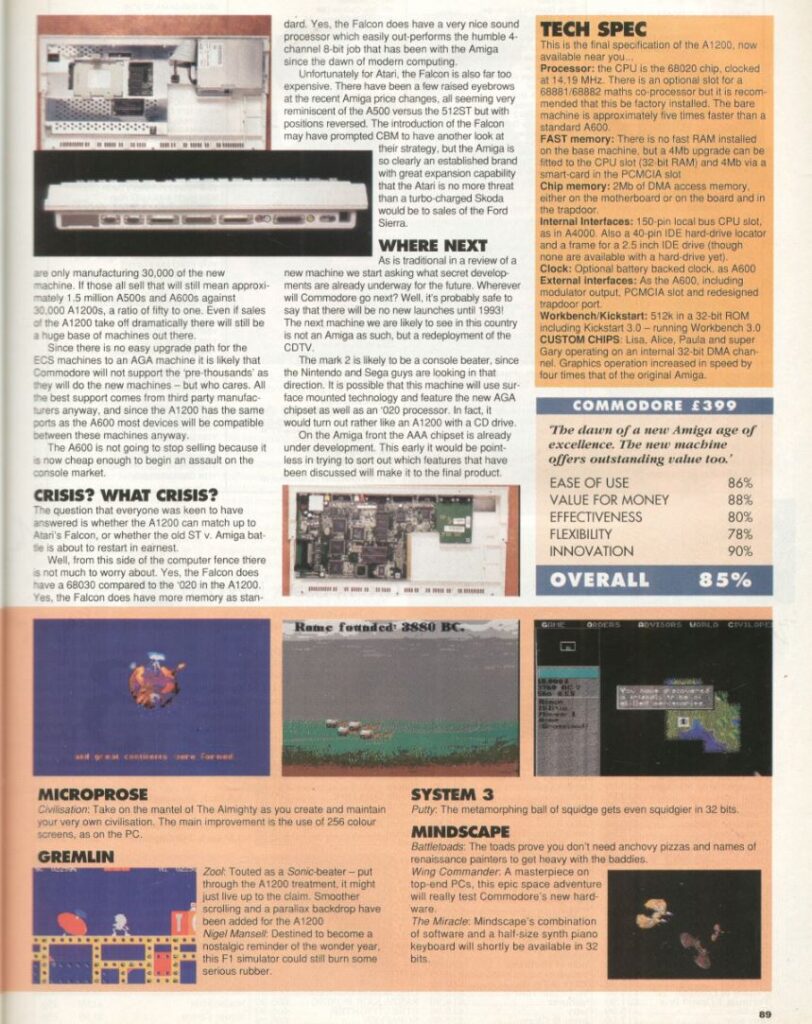