Rather than building custom silicon or using expensive hardware Emulation has been a growing popular way of easily achieving computer/console software/games running on hardware it was not originally intended for. Most of the popular mini system of famous past console (like the min Nes, Min Mega Drive) have been achieved on small ARM based computers, now that the power and cost of these chips have fallen dramatically largely due to mobile phone sector.

Using mobile hardware has allowed boards such as the raspberry Pi to be developed for sub £30 and is more than capable of running computer software from the 80s, this includes the Amiga. Amiga has not been a stranger to the emulation scene, the befits of an Amiga emulated however is that it can be both act like a home console and home computer and I do feel this is being a currently missed opportunity for Amiga in the retro market.

The A500 Mini is a project just like this and I cover this on its own hardware page https://amigang.com/amigamini-thea500/

This page will look at the other efforts that have been made with both software and hardware pre-setup so that end user can get there Amiga fix pretty much out of the box. 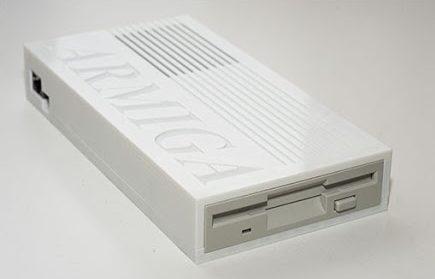 A nice small system which actually does feature some custom hardware to get a floppy disk drive compatible with the board and allows you the user to directly put your old Amiga floppy disks in to load them up just like an Amiga would. 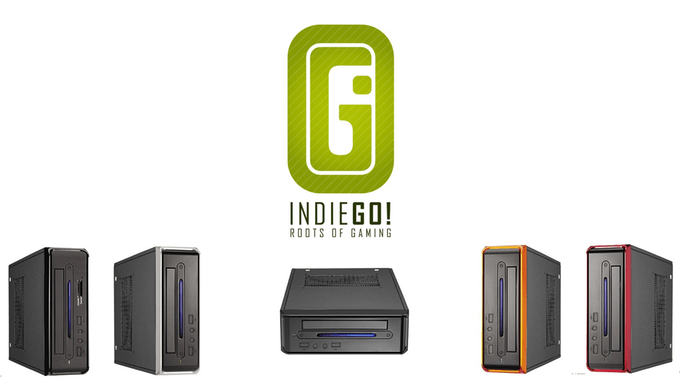 A DVD/CD physical media focus system that emulates a lot of systems, the person behind the project is also the developer behind Aros Aeros and so that OS is a key componet of the system, and of course Amiga emulation is another key feature of the system.

A inspired A1200 case system that was design again to emulate all the major Amiga systems, with a custom OS called AmuX OS (to me looks like a custom EmulationStation / Retro Pi setup) the project has been put on hold due to legal issues.